This was an existing busy rural Medical Centre that needed to expand and redevelop on the existing site.

With the numerous additions to this building the form and weathertightness of the existing roof had continually failed.  Therefore, it was decided to reform and reroof as well as expand the clinic.

Due to the need to maintain the functioning of the Medical Centre, the construction methodology had to be carefully considered.

In conjunction with the Contractor who was engaged at an early stage, it was agreed to construct the new roof over and separate the existing roof so that the building occupation could continue while construction above was carried out.  Therefore, the roof including the extension, was constructed and the existing roof was demolished below once the roof was complete and water tight.

Minimal temporary accommodation was required for parts of the centre only during construction. 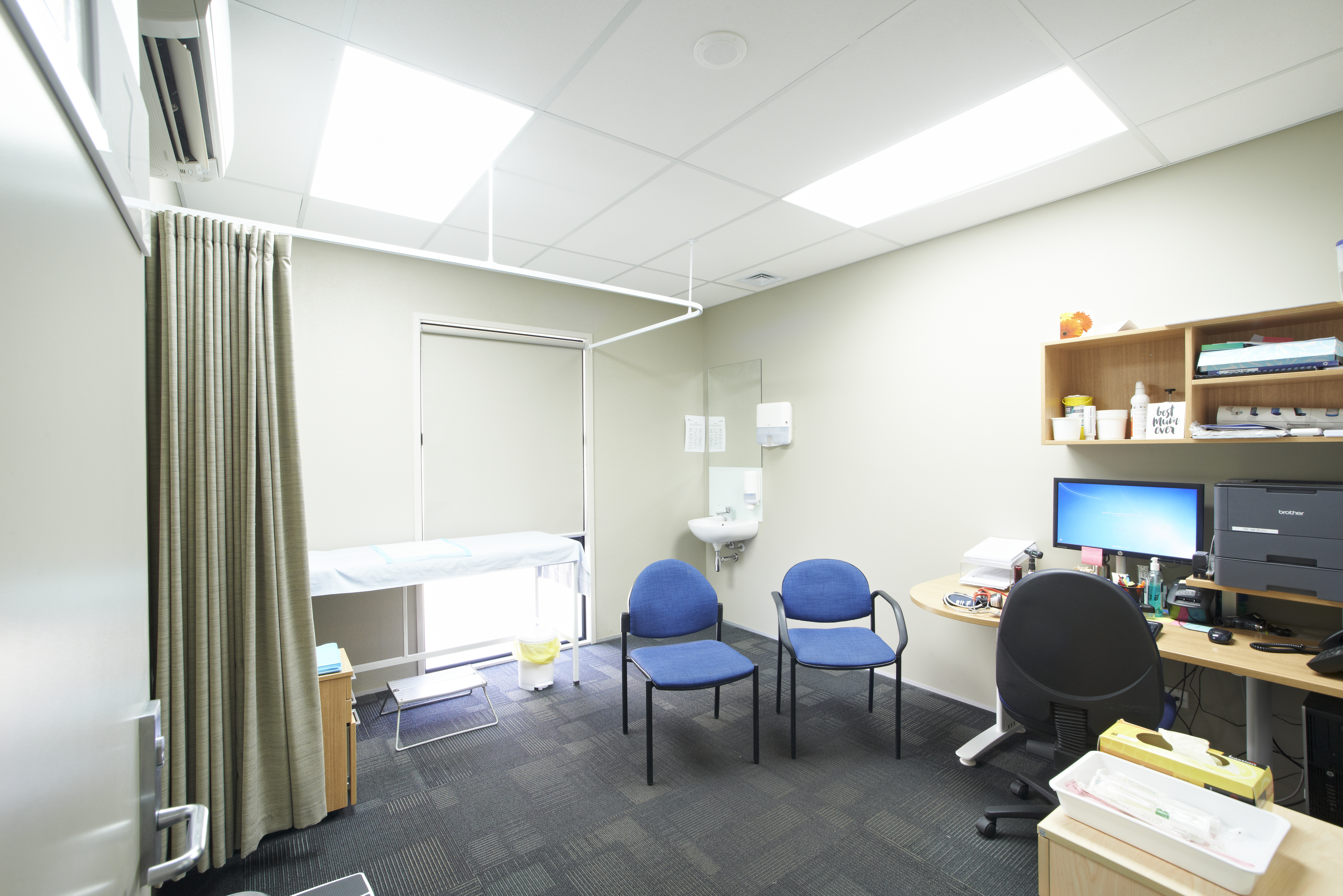 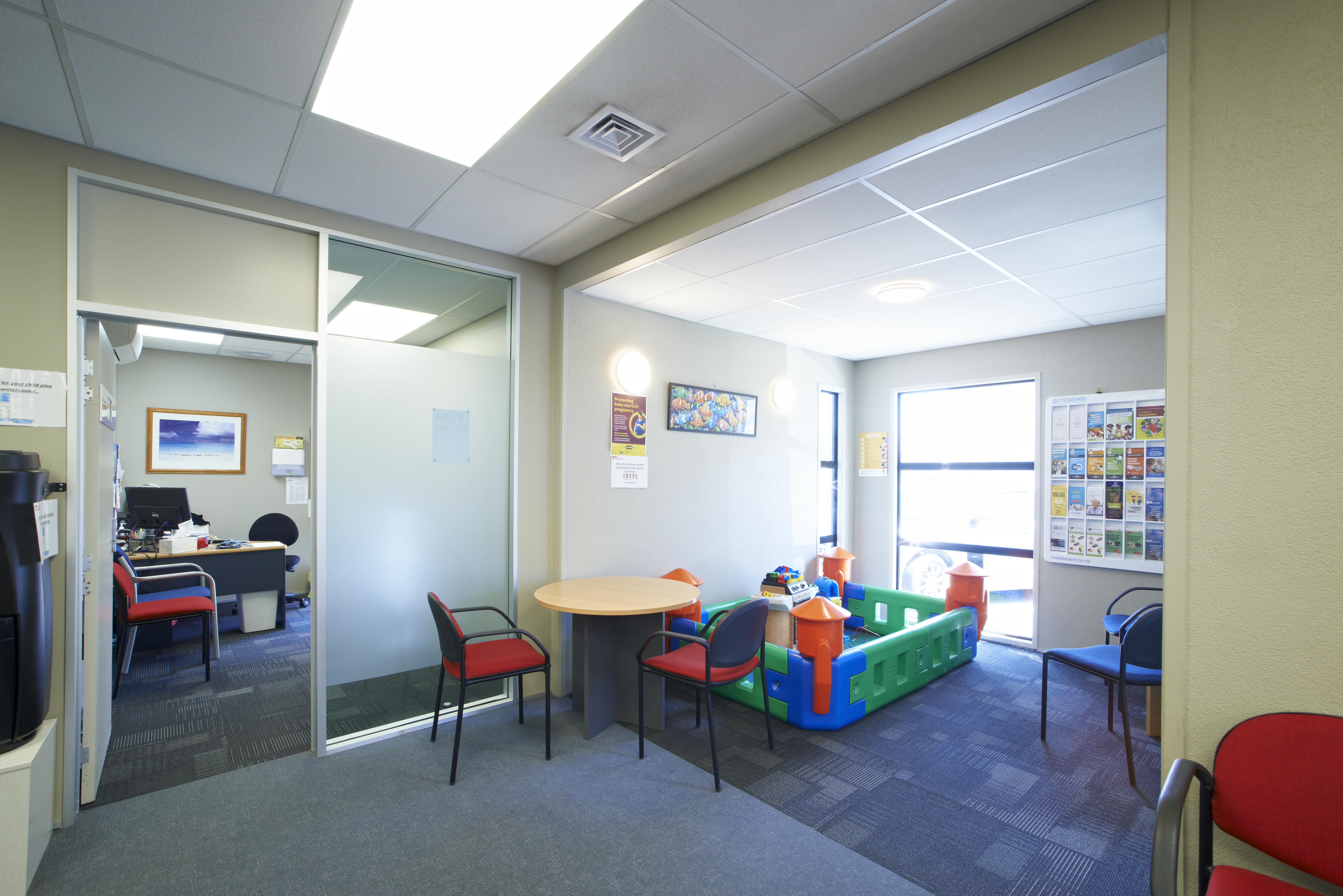 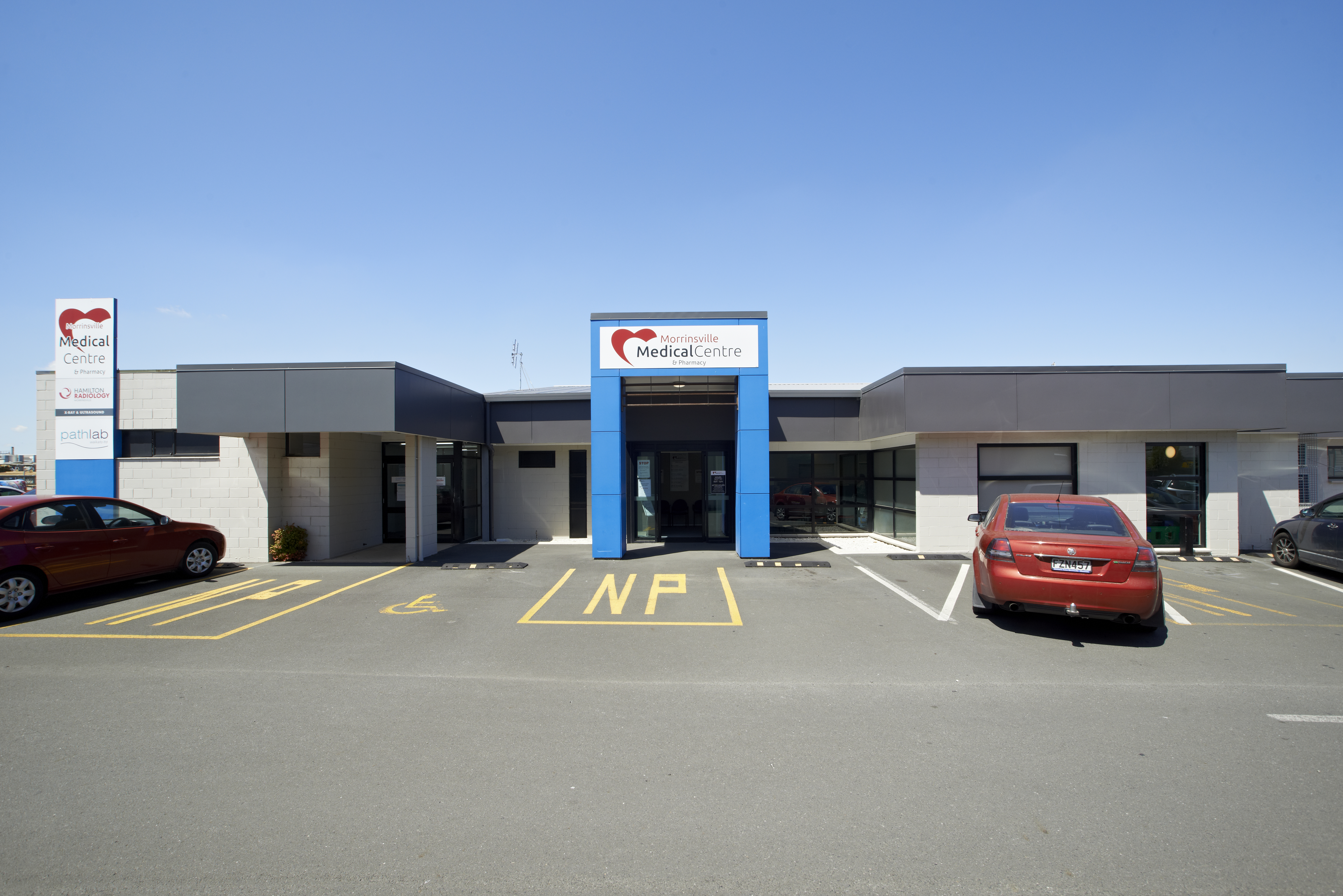