The client’s brief was to extend the floor space of the house to accommodate a basement, another floor and a garage.  The was achieved by not only raising the original home for another level to be added underneath, but also having the surrounding land excavated to accommodate the basement and the garage.

The design of the additional level had to be not only like the existing house but sympathetic to the character of the house in order to show cohesion between the two floors so that it did not look obvious that there was an extra level put in.

Several extra features were added to the build to create a seamless transition between the existing floor and the new bottom floor.  Features such as the porch conversion into the balcony on the first floor, matching fretwork from the original building to the extension and windows from the similar era to the original building.  This attention to detail is what allows the extensions and additional floors to blend into one whole building.

The area on top of the excavated land for the basement and garage was covered and turned into a lawn space to better utilise the space in front of the house.  This fashioned a homelier feel, adding to the appeal of creating a family orientated home.

An entertaining area and pool were added as well as a large sliding bifold door between the home and the outdoor entertainment to increase the indoor/outdoor flow. 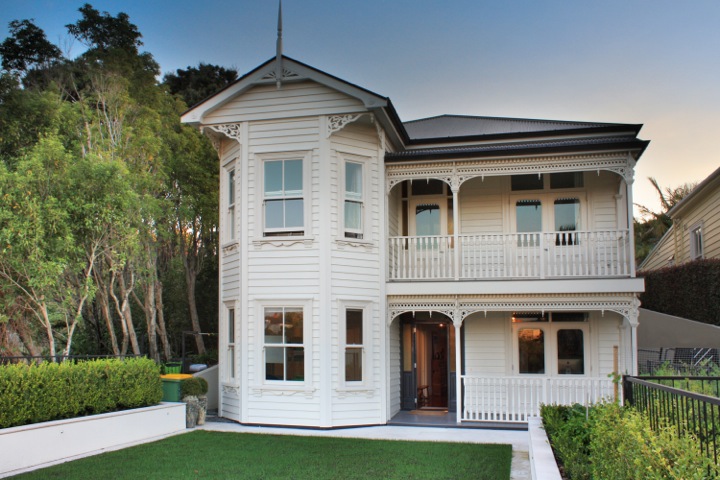 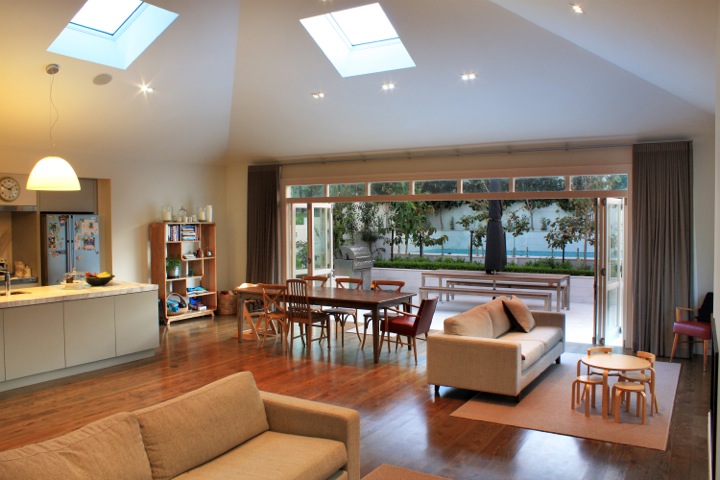 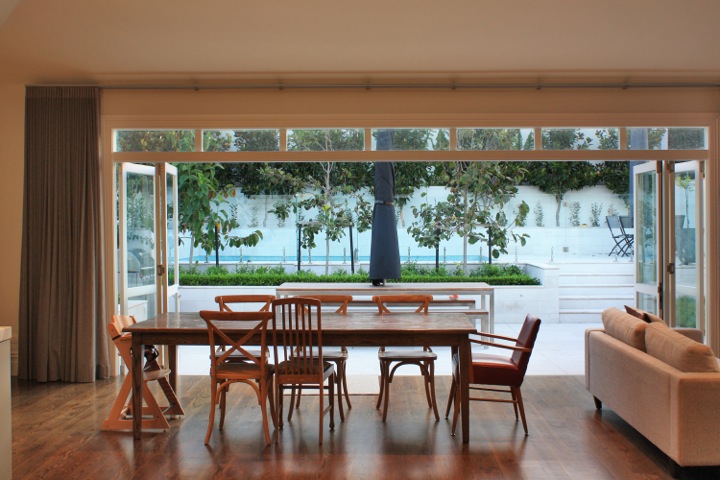 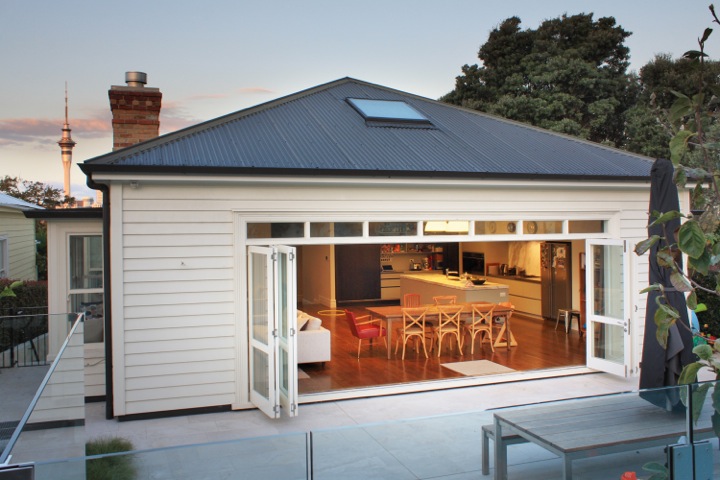 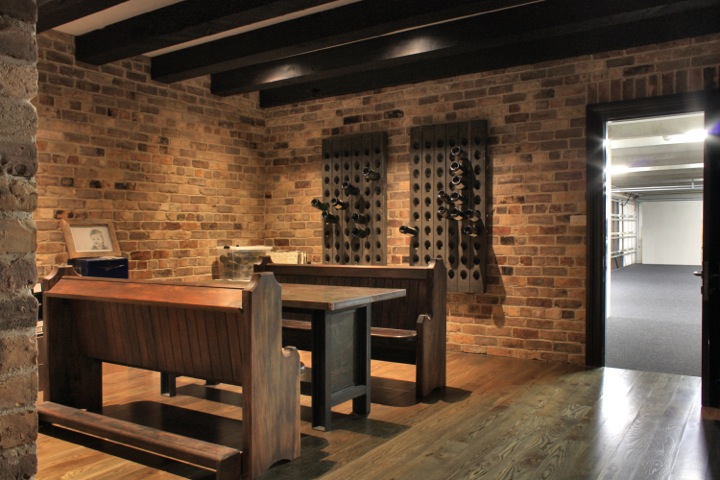